A new co-production TV series called McMafia has been showing on the BBC and is shortly on AMC in the United States. It stars James Norton as Alexander Godman and David Strathairn as Semiyon Kleiman. It claims to be based on the book of the same name by Misha Glenny, but having read that a couple of times that is a massive over statement. I think perhaps it would be more accurate to say that they paid him to use the title, because that is where the similarity between a very fictional but massively entertaining TV series and a dense and illuminating factual study ends. But anyway, I am digressing slightly. Personally, I loved both the book and TV series. The writing, plot and performances were perfect and it looked glorious. But it has drawn very mixed reviews in Britain. TV reviewers though it was slow and not at all thrilling. And it lost six million viewers between the first 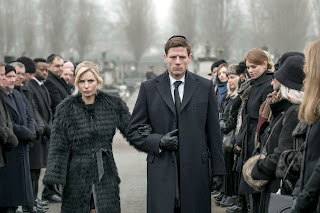 episode and the last. But three million viewers is still a hell of a lot for a programme with a dense plot and no well known stars such as The Night Manager´s Tom Hiddleston and Hugh Laurie.

I am always interested in gangster shows and films. Working I the industry that I do, and moving in the circles that I do, I have met a number of real life gangsters and the people that support them. Being from a conventional business background and education prior to founding escort agencies around Europe, I am lucky (?) that I get to interact occasionally with the real life investment bankers who are really money launderers and the dispassionate well dressed and urbane business men who are actually drug smuggling gangsters. They are some of my best clients, in fact.

I have nothing to do with people smuggling or money laundering, but I have been approached by people offering to supply me with those services. The kind of people who make that approach are not urbane and are far lower down the food chain. In all sorts of senses. People smuggling is vile and reprehensible beyond almost compare. At least drug dealers are not forcing anyone to do anything. But human traffickers are the scum of the earth in my opinion. And the TV show caught them very nicely for the beasts that they are.

Cliches are cliches for a reason. And lowlife criminals from Eastern Europe do, indeed, tend to wear leather jackets. And yes, high end gangsters do dress extremely well and elegantly. But the other cliché is also true. When you meet someone with real power you can feel it emanate from them, no matter how they are dressed. 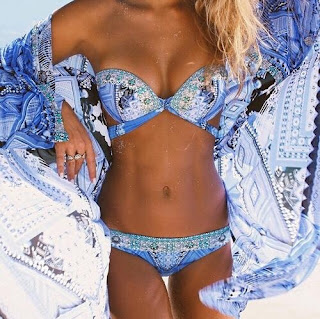 WHY IS IT SO HARD TO MANAGE ESCORT GIRLS?